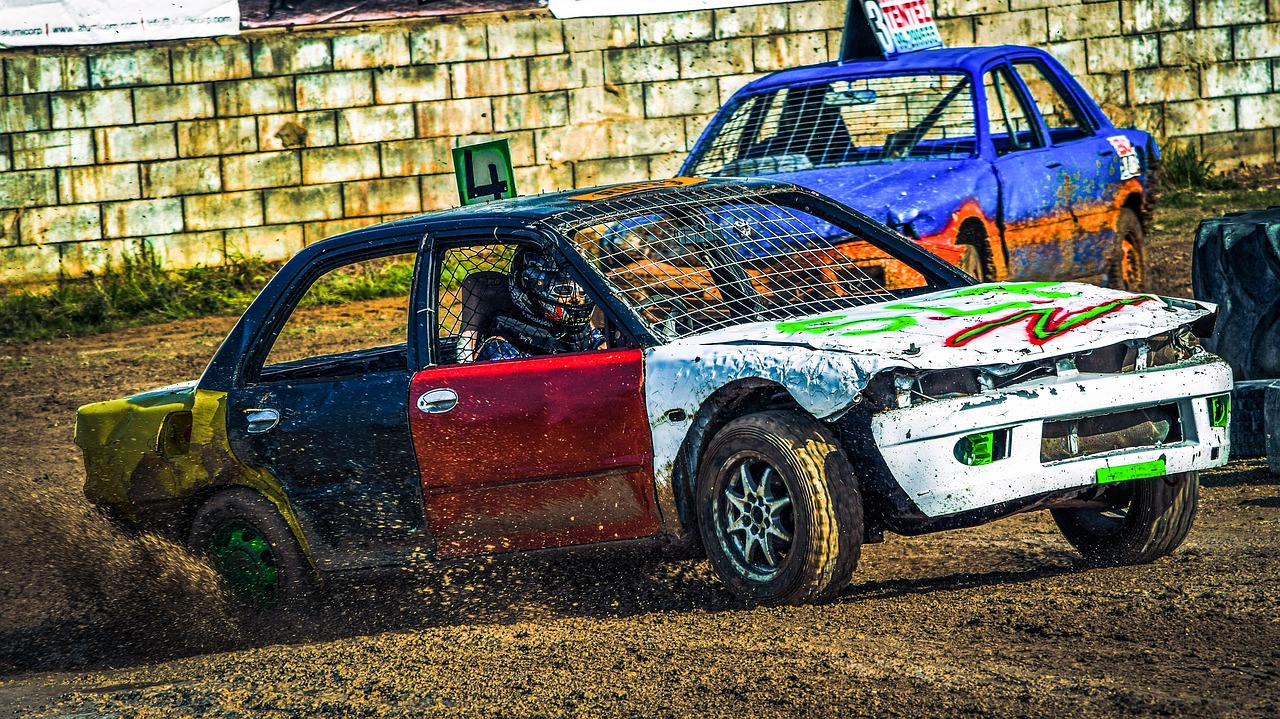 Are you one of those speakers that got told several times that you speak too fast?

And although I do believe that wilfully slowing down should be in your speaker toolbox, I don’t think fast is always a problem. In fact, it’s a great skill. If you don’t overuse it…

There are people out there that tell you to you should speak 150 words per minute. Or 120. Or whatever. The truth is, that rate is highly variable. It depends on the language, the level of education of the audience, your topic, the goal of your speech, and much much more.

SHOULD YOU SLOW DOWN?

Depends. People can make pictures in their head really fast.

Basically, if you’re using too many unwanted filler words, ehms and ahhs, and stop your sentences halfway to start new ones, you should slow down. If your pronunciation is good, your audience native, and your topic lively, nobody will mind your speed.

An example of a fast talker is Tony Robbins.

He has several reasons. His game is to be enthusiastic and energetic. That doesn’t go well with a slow pace. He knows his text – he’s been teaching more or less the same message for 30 years – he doesn’t talk in words, he talks in chunks, so he can go faster with less mistakes and fillers (although he definitely has them). And finally, part of what he wants to achieve is to turn the audience’s critical thinking off – bring them to a place where they wouldn’t go if they were overthinking. And immersing them in words does the job.

Auctioneers can go even faster.

I have no clue what he says (apart from the numbers), but his audience understands him – they know what to expect; it’s numbers going up, interspersed with purposeful filler words (less filler words if the bidding speeds up).

And then there are the famous South American fútbol commentators, who only slow down for a goal.

So go ahead. Speak fast. Depending on your goals and message that might actually help you. But never forget to bring your friends Pause and Variety.

It’s not speed that matters – as long as it serves your goal. It’s variety.

HOW DO YOU SLOW DOWN?

Even if fast talking serves your purpose your speech may be enhanced by slowing down every once in a while.

WHEN WOULD YOU SLOW DOWN?

WHY WOULD YOU SPEED UP?